Welcome to the K2View Support Platform
Your central hub for knowledge and support
Knowledge Base
The latest tutorials and code examples to enable you creating and managing the solutions based on the K2View platform.
Learn more >
Academy
A collection of training materials and exercises to help you become a certified K2View expert.
Get started >
Community
Meet the K2View users community, ask questions and share your best practices, implementation tips and ideas.
Connect and explore >
Got a problem?
Contact us if you face a problem
or want to log a change request.
Create ticket >

The Search experience of the K2View Support Platform has been improved by introducing the following: 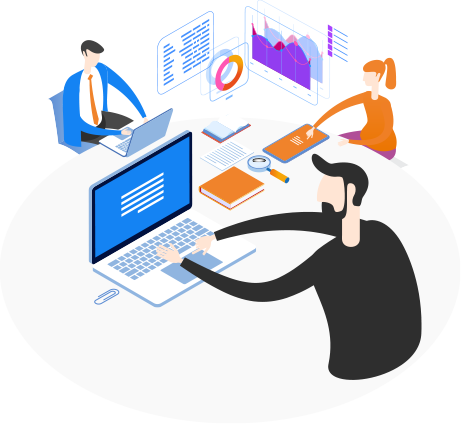 We have just released Fabric 6.5.1, which includes the following enhancements: 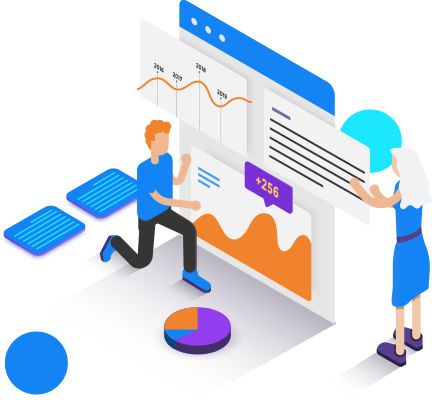 The full list can be found in the Release Notes. 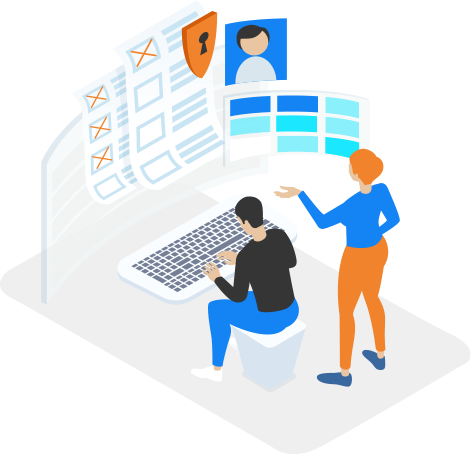